Bring the 2016 Olympics to the Classroom with ClickView

The 2016 Olympics are approaching and once again the eyes of the world are turning to Rio where the venerable sporting institution will be made all the more thrilling with iconic Brazilian flair.

The Olympics, although built around competition and sport, represents an opportunity for humanity to put aside its differences and come together in the spirit of goodwill and harmony, to celebrate a spectacular two weeks of elite level sport. The next two weeks offer a chance to be captivated, inspired and exhilarated.

Below are six videos that have been added to the ClickView Exchange by our vibrant community of educators. From the inspiring stories of the inaugural Team of Refugee Olympians and young Paralympians striving for Olympic success to the sinister days of the 1936 Berlin Olympics to a fascinating exploration of the complex and exciting city of Rio, these videos offer something for all classes. We will continue updating our special Olympics topic with more up-to-date content contributed by users as the Games get under way so be sure to check back.

If you’re already a ClickView customer you can access these titles in addition to over 10,000 more through the ClickView Exchange, copy them to your personal Workspace and push them into your school’s ClickView library. Otherwise, you can request a free trial today. Team Refugee follows the fortunes of ten athletes looking to make it to the Olympics. The difference is, they do not represent any single country, in fact they will be representing 59 million refugees currently stuck in limbo between one state and the next. This moving, inspiring and heartbreaking programme focuses on the Team of Refugee Olympians who will compete beneath the Olympic flag at Rio. Throughout we meet refugees from as far afield as the Democratic Republic of Congo and Syria and are reminded of the incredible power of the Olympic Games to serve as a beacon for hope even in the most despairing circumstances. Watch it here.

This episode of the long running programme, My Life, follows the experiences of three extraordinary athletes as they strive to become Paralympians at the Rio Olympics. The programme shows the intense amount of training and preparation each of the athletes must endure to succeed. It also covers the fact that even with all this training the elite level of competition means nothing is assured. Watch it here. 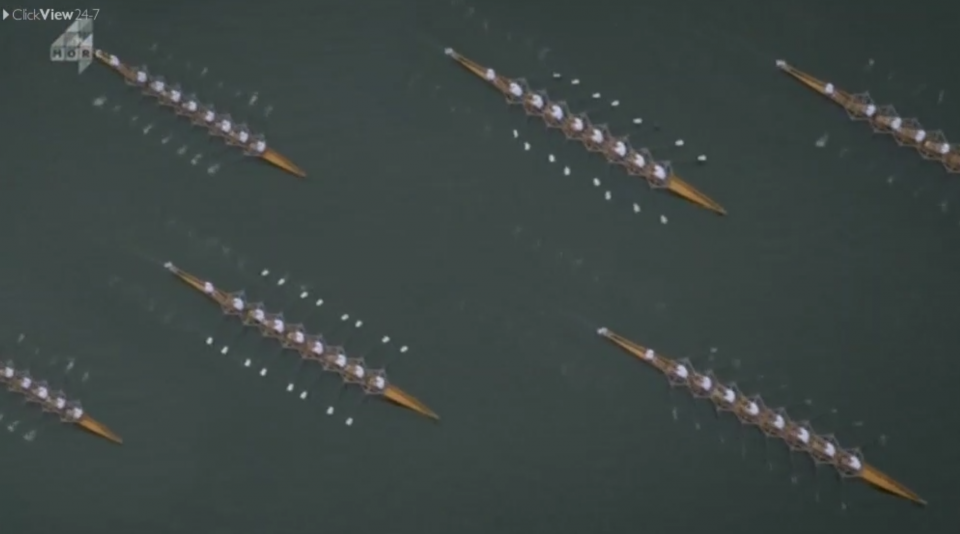 The Nazi Olympics and Hitler’s Champions

August 2016 also marks the 80th Anniversary of the notorious 1936 Berlin Olympics held during the reign of Adolf Hitler and the Nazi Party. This was an extraordinary historical moment of overlap between the Olympics, synonymous with unity and goodwill, and Nazi Germany, synonymous with death and war.

The Nazi Olympics provides an overview of the Berlin Olympics. It shows how against a backdrop of sinister politics and controversial issues this was also a pivotal moment at which the Olympics went from a small sports event to one of modernity’s epic spectacles. Perversely, the scale and ceremony of today’s Olympic events, have their beginnings at the infamous Nazi Olympics. Watch it here.

Hitler’s Champions turns the camera on the Nazi Olympic team. Sports in Nazi Germany was conceived as an instrument of Nazism, a way to forge a distinctly German character, a tool for building a “new man,” a mechanism by which Aryan racial superiority could be demonstrated in all disciplines. The 1936 Olympics became the climax of these efforts for athletic domination, the Nazi’s saw their success as a matter of national importance, which meant the price of failure was terrifying. This is a chilling look at how the Nazi regime bent sports to its totalitarian obsession. Watch it here.

Turning from the sinister to the irreverent is this episode of Horrible Histories, an institution almost as popular as the Olympics! This special episode focuses on all manner of sports throughout history. In this episode we learn about the first ever marathon, then have a look at some of the worst marathon cheats of all time, and Jesse Owens sings a history of the Olympics. As always, the Horrible History team offers a delightful mix of humour and history that will be an engaging addition to any class learning about the Olympics this August. Watch it here. 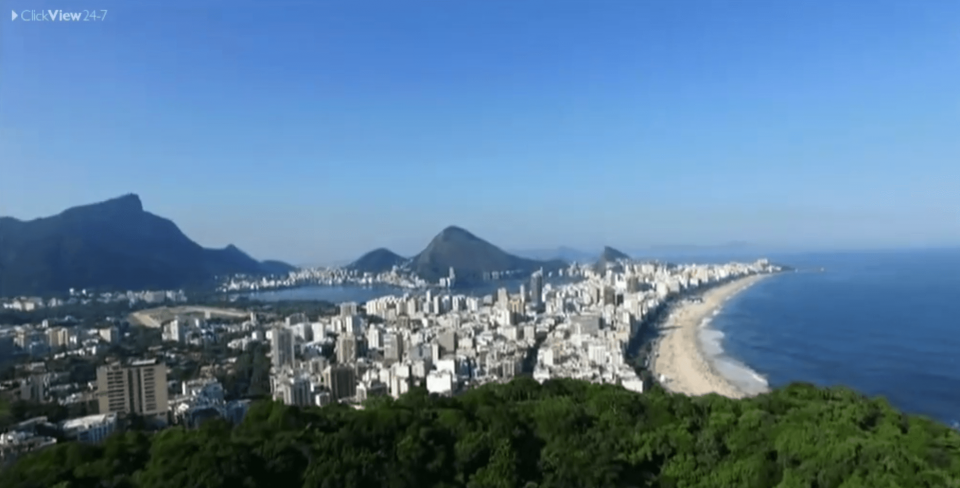 While much attention has been put on Rio’s organisation efforts for the 2016 Olympics, the quality of facilities and the preparation for events, less has been said about the enigmatic, captivating and complex city of Rio itself. This BBC special takes a microscope to Rio de Janeiro, historically, culturally, socially and geographically. The programme looks at everything from its curious geology to its enlivening Samba music, to its precipitous inequality. Hidden Rio is an excellent, comprehensive and fascinating programme that will help pupils to get under the skin of this dynamic city. Watch it here.

If you have any suggestions for programs currently on free-to-air television that you feel would make a  great resources for teachers and students feel free to contact: rupert.denton@clickview.co.uk

ClickView’s online resources selected by the Department for Education in ...