Videos for Talking about Religion with Your Students

Is there a God? What happens to us after we die? Questions surrounding God or the meaning of life have been at the forefront of discussions for centuries, and still remain so today. Religion has sought to provide answers to these difficult questions.

This year’s four-part series from ClickView, Let’s Talk About Religion, helps teachers to encourage open-mindedness and thoughtful discussions amongst students. Respecting and understanding different perspectives and knowing about the values and beliefs of world religions is of extreme relevance in today’s global world, and something that educators are keen to equip their students with.

Each video focuses on one major religious topic or ethical issue, and then addresses that topic from the viewpoint of three religions: Christianity, Islam and Buddhism. The programmes reveal common features between the religions as well as draw attention to the varying perspectives of different religious thought groups.

The four topics that make up the series include:

We chose The Nature of God and The Afterlife as the two major religious topics to focus on because we wanted to delve into some of the big questions. E.g. is there a God? For the ethical issues, we chose two contemporary issues that are impacted by people’s beliefs and societal values, both of which have an interesting science and technology angle: Bioethics (IVF, stem cell research, etc.) and the Environment (climate change, stewardship, animals, etc.). 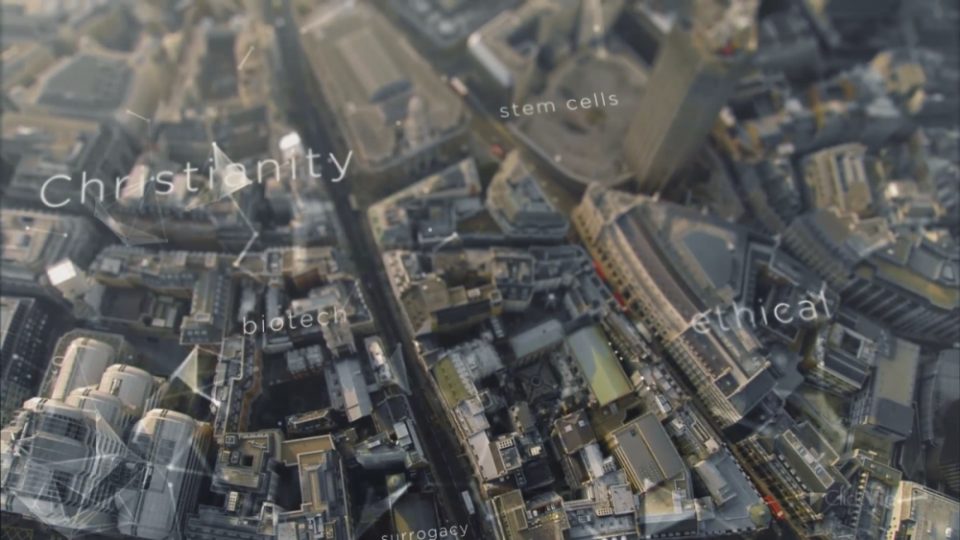 For each of the four topics above, we interviewed religious leaders and practicing followers. These questions and interview material will open your students’ minds to varying religious perspectives and help them understand the different beliefs held by religious groups. For example:

Using the Videos in the Classroom

The Let’s Talk About Religion series is most suitable for Senior Secondary students, however could also be viewed by slightly younger year groups.

Each of the four programmes has a dedicated chapter to each of the three religions. For example if a class is only studying one of the religions, this enables teachers and students to focus on what’s relevant to them.

You can find all four programmes for this series within the Curriculum Library for Secondary Schools in your ClickView account. Sign in and search for “Let’s Talk About Religion”.

But before you dive in, below are a few of the interview questions with the religious leaders, one from each of the four videos – enjoy!

The Nature of God

A question often asked about God and His relationship with humanity is, ‘If God exists, why is there suffering in this world?’

Pastor David Molyneux, Warrandyte Community Church: “The question of human suffering in the world is a difficult question for many people. I’d have to be honest and say that I also wrestle this through myself.”

People are always searching for meaning and not only in life, but in death too. Religion has sought to provide an answer to the question, what happens to us after we die?

Father Bob Maguire, Catholic Priest: “You know, I did funerals all over the joint. Part of the thing is, ladies and gentleman…I’d like to reassure you that, and as you already know, ladies and gentlemen, life is changed, not ended. No one and nothing dies.” 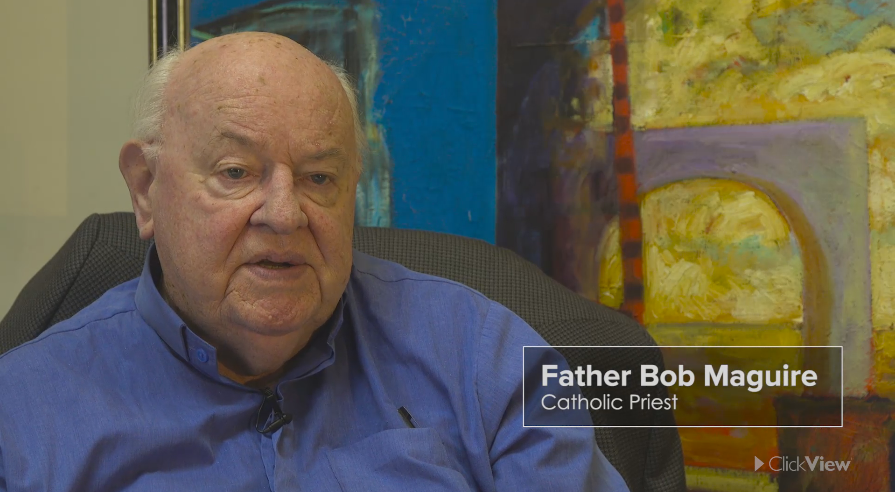 Buddhism seeks to find a meaningful and spiritual relationship with the natural world.

Venerable Nissarano, Buddhist Monk: “When you’re in the natural environment, your mind calms down. You feel a sense of peace, calm, harmony. Of course, the most important thing is understanding that we are a part of the environment. Somehow human beings have lost that idea.” 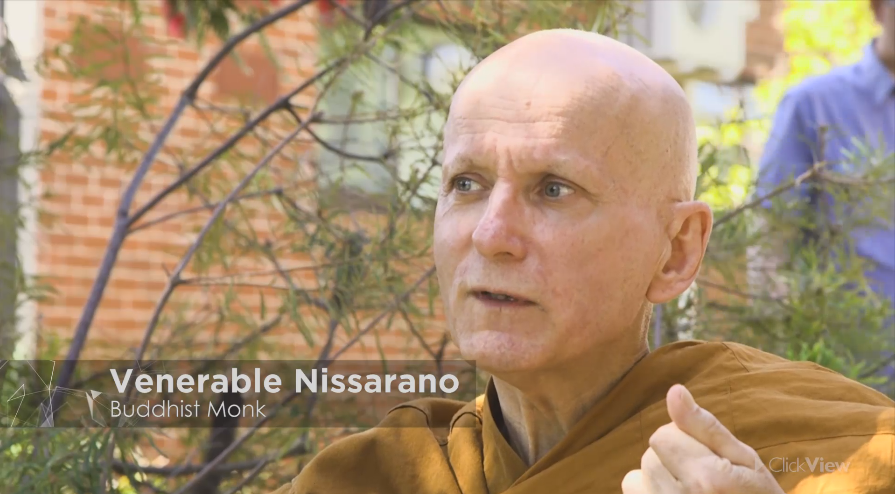 How does religion influence the position believers take on difficult bioethical issues?

Nazzir Gassiep, Muslim Community Leader: “Technology that assists the process of conception, such as in vitro fertilisation, artificial insemination – those technologies are permissible, because they assist with the production of a child from a man and a woman.” 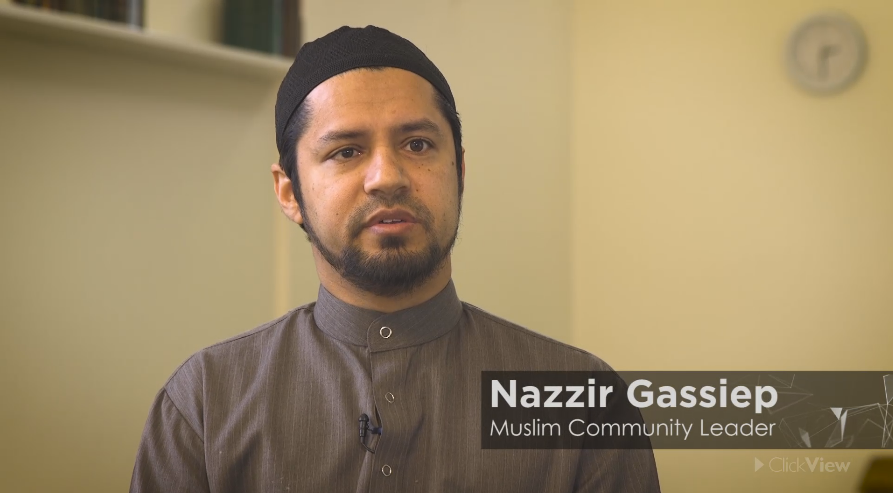 New titles from ClickView this November

New titles from ClickView this September

New titles from ClickView this August