New titles from ClickView this November

This month, ClickView’s Content and Production teams have been hard at work creating brand new content across a wide number of subjects!

For primary students we have a unique new programme introducing ethics and the concepts of right and wrong to support young students; as well as a range of new Curriculum Karaoke sing-a-long videos across Geography, Maths and PSHE!

For secondary students there’s a deep exploration of the things that divide people and politics in America, a new take on some key art movements and insights into how others use our online data.

Read more about the upcoming releases below.

We are excited to announce the release of the latest Curriculum Karaoke songs.

In this release, you can look forward to: 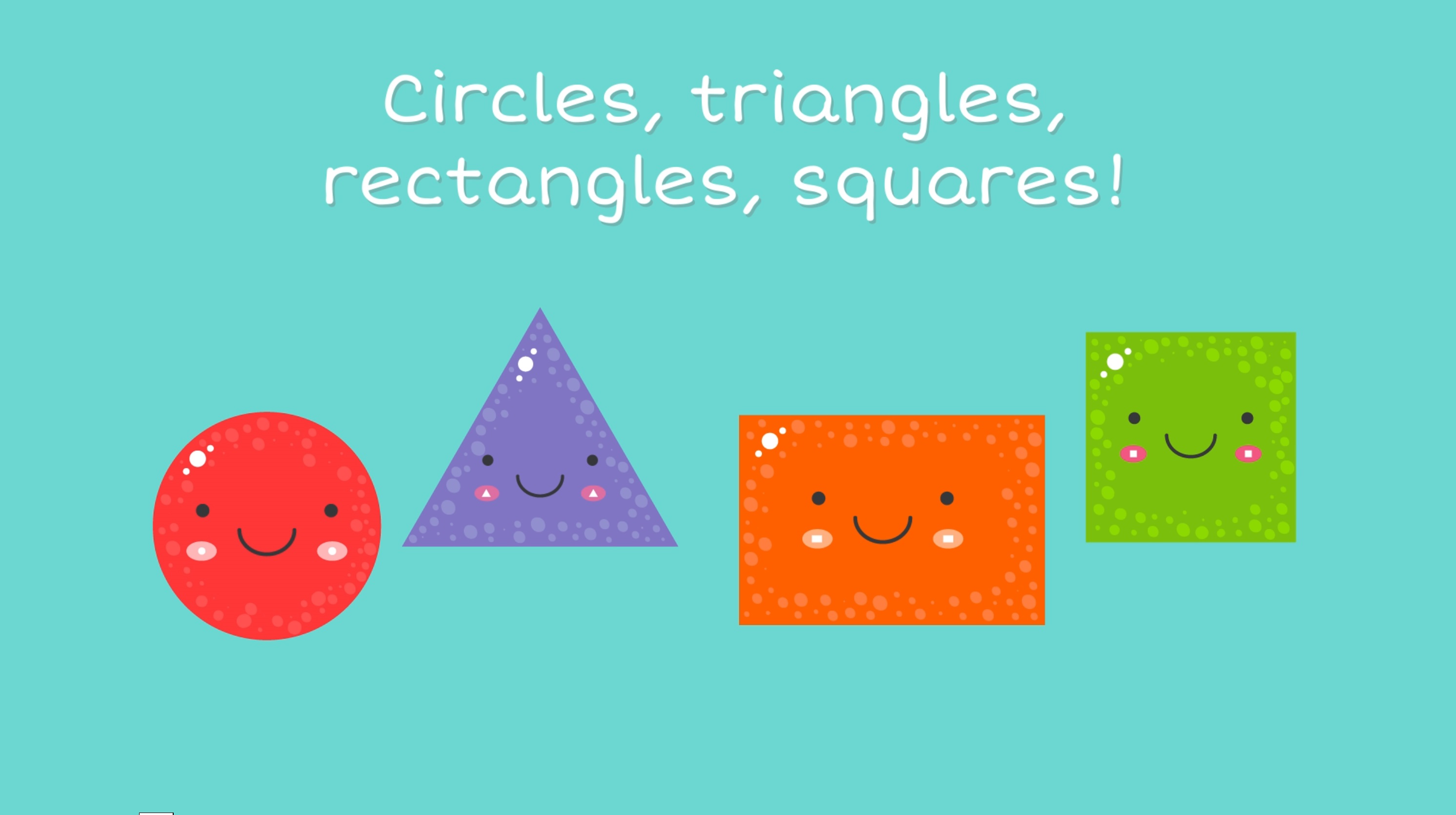 This Miniclip takes students in Key Stage 1 on an ethical journey with Melfyn the Magic Scout to explore right and wrong, and what consequences are. 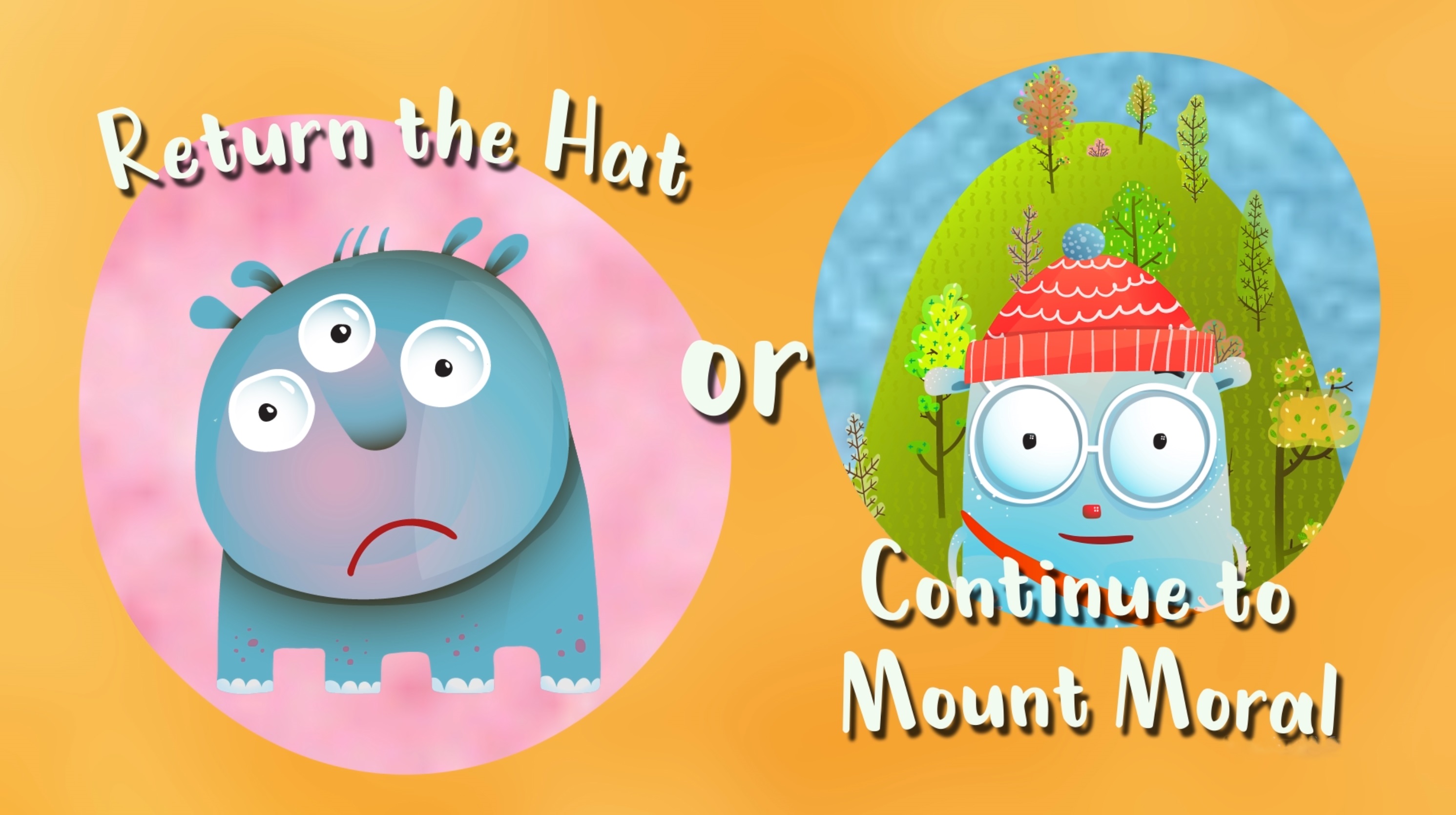 Understanding a work of art also requires the context in which it was created, as there are often historical events, political attitudes, societal norms and trends that influenced the artist’s choices.

These three videos explore well known and popular art movements that are commonly taught in Art and Design classrooms as they are so influential on modern art and because students enjoy learning about them. The videos are a helpful introduction for secondary and tertiary students of art history.

Surrealism: More Than Melting Clocks
Topics covered: the horrors of war including WW1, the Spanish Civil War and the rise of Fascism, the influence of Dada and Sigmund Freud and psychoanalysis.

American Pop Art: Popular Culture and Paparazzi
Topics include: mass production and consumerism, the post-war economic boom and the rise of youth and popular culture. 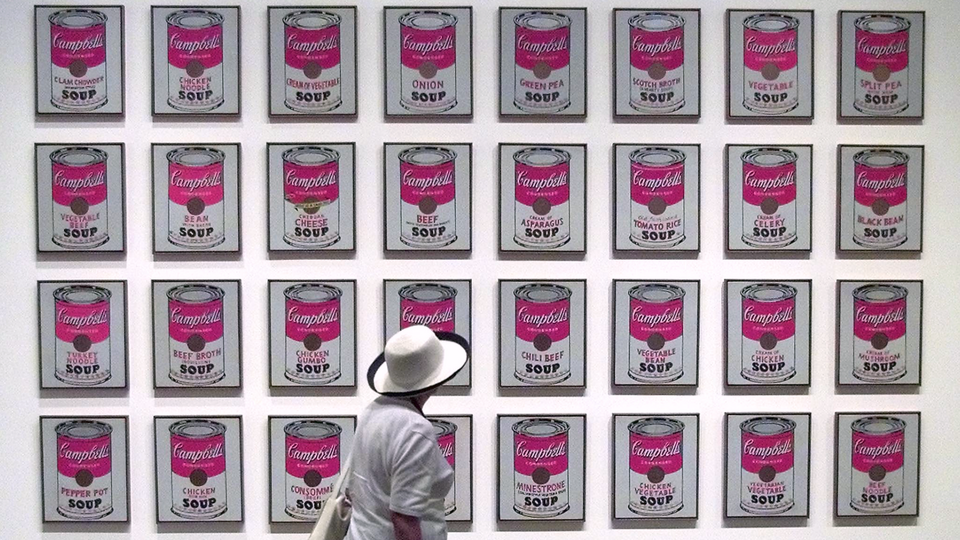 American Abstract Expressionism: The Cold War and the CIA
Topics include: the influence of the Guggenheim family on the New York art scene, the Cold War and Communism and Carl Jung’s theory of archetypes. 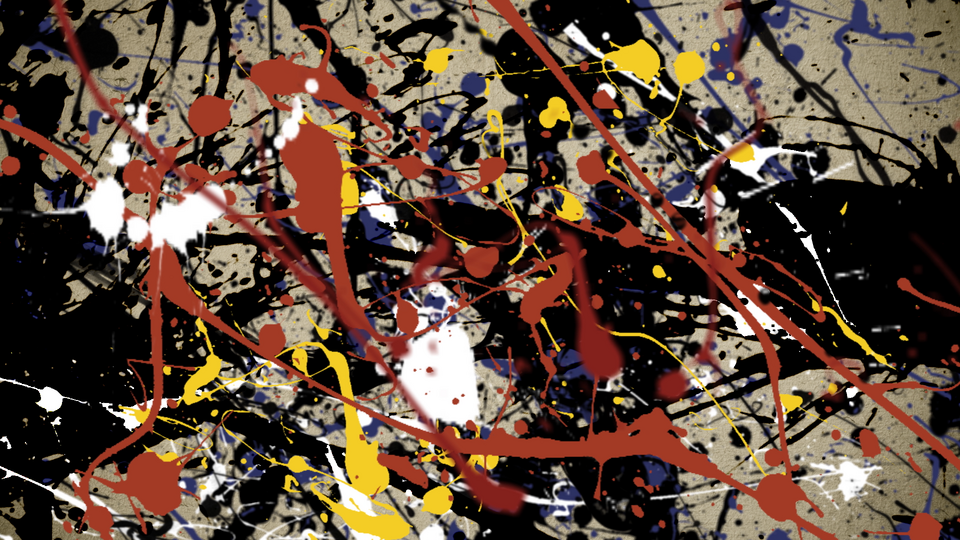 This series is designed for Stage 3, GCSE and Tertiary Art and Design students.

Written by Matt McLean and Nathaniel Moncrieff, produced by Edwina Baden-Powell graphics by Rob Wilby and sound by Elliott Klein.

The Divided States of America

Political, religious, racial, religious and gender-based divisions characterise the current and past human history of the United States of America. This brilliantly told, six-part series includes rarely seen images and evocative footage and provides the background students require for a strong understanding of this country’s history. 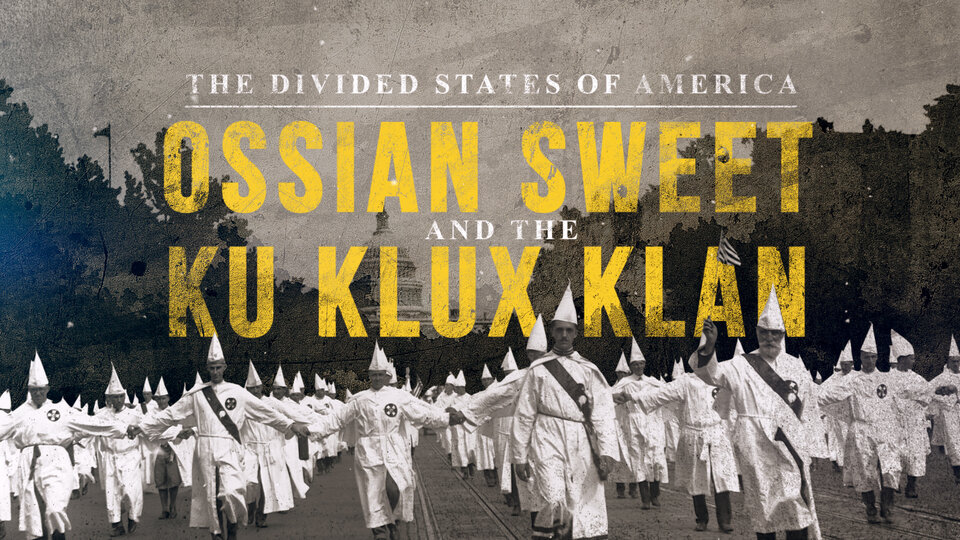 An Uncivil Century: key events in American 19th-century history, the Louisiana Slave Revolt, the Missouri Compromise, the Removal Act, the abolitionist and women’s rights movements, the election of Abraham Lincoln and the American Civil War.

Suffragettes and Flappers: the role of women in the US and the movement for women’s rights in the late 19th and 20th centuries, the Suffrage movement, Prohibition and flappers and the Equal Rights Amendment.

The Sacco and Vanzetti Case: the treatment of immigrant workers, Italian anarchists and World War I, anti-immigrant legislation and immigration quotas.

The Scopes ‘Monkey’ Trial: the conflict between religious beliefs and scientific theory, Darwin’s theory of evolution, the rise of fundamentalism and the continued debate around the teaching of evolution in the classroom. 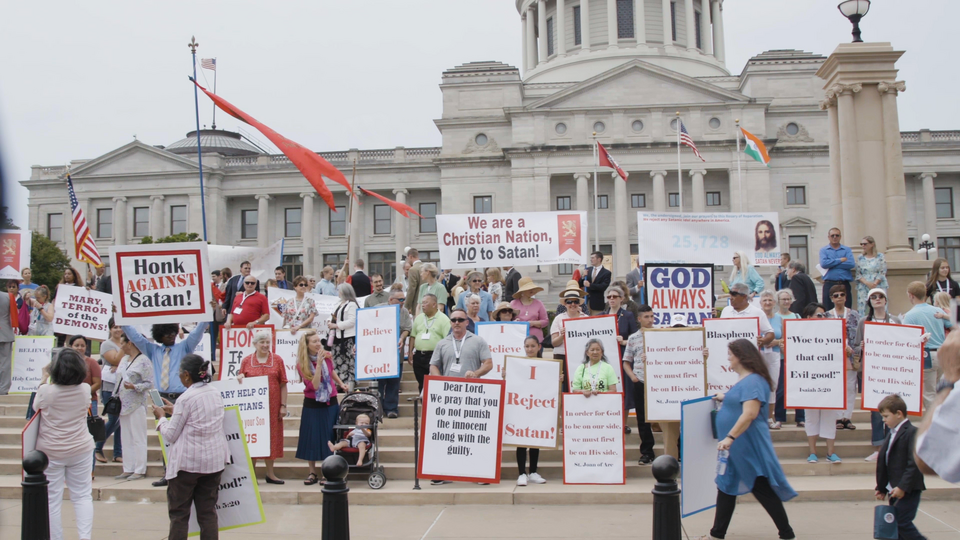 This series is designed for GCSE Modern History, Civics/Gender Studies.

As technology becomes increasingly integrated in our daily lives, it is crucial to understand the size and impact of our digital footprint. This comprehensive four-part series, featuring experts from the London School of Economics and Cardiff University, explains why our online data is important, how it can be used for helpful and harmful purposes and what we can do to keep it secure. 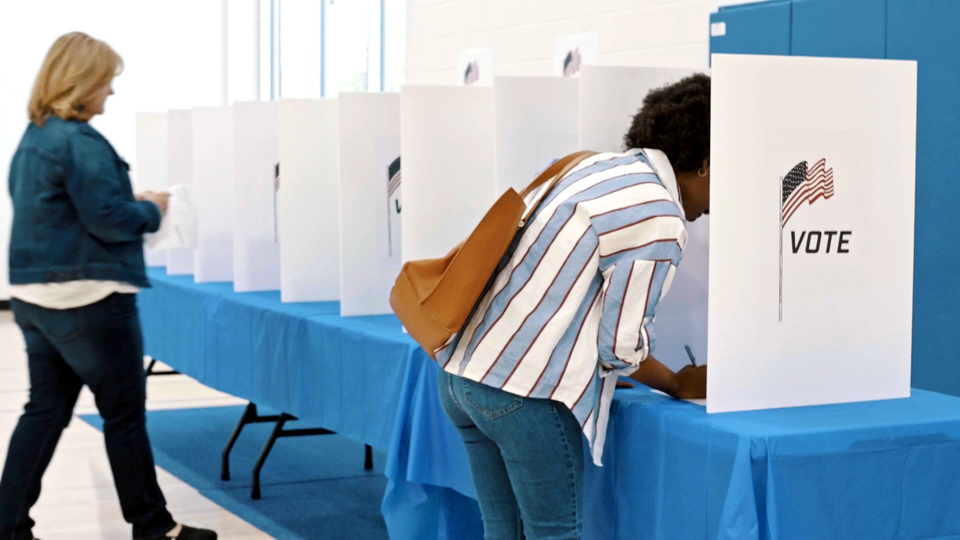 The important ideas included are: 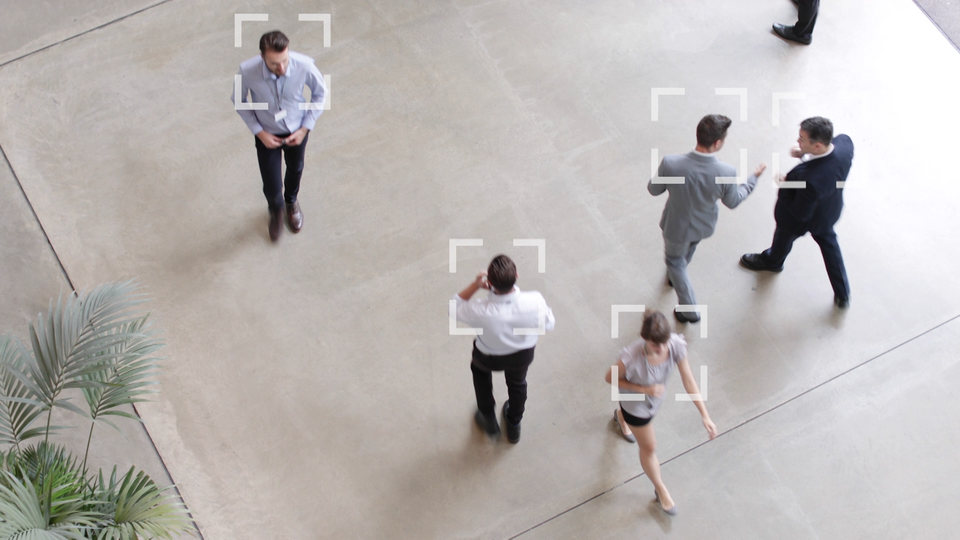 New titles from ClickView this December

New titles from ClickView this September

New titles from ClickView this August

We use cookies to make our site work, analyse site usage, personalise content and assist our marketing efforts. This notice provides information on the cookies we use and how you can manage your cookie settings.

Cookies are small text files that are stored by your browser or device. They are often used for websites to remember useful information, such as your login details and preferences, and can contribute to ease of use when navigating a website. Web beacons, pixels or other similar files can also do the same thing. The term “cookies” in this notice to refers to all files that collect information in this way.

We use a variety of cookies to make our site work, to analyse how our site is used, to personalise content and to assist our marketing efforts. [We may also share information about your use of the site with our social media, advertising and analytics partners who may combine that with other information they have collected about you.]

This notice should be read together with our Privacy Policy [link], which provides further information about how we use personal information.
Necessary Always Enabled
Necessary cookies enable core functionality such as security, network management, and accessibility. You may disable these by changing your browser settings, but this may affect how the site functions.
Functional
These cookies improve the functionality and personalisation of our site. For example, these cookies may be used to remember that you have previously visited the website or to provide services you request.
Targeting
These cookies record your visit to our site, the pages you have visited and the links you have followed. These cookies may allow us and our partners to build a profile of your interests and show you relevant advertising (including on other sites).
Analytics / Performance
These cookies allow us to recognise and count visits to our site and see how users navigate our site. This helps to improve how our website works, for example, by ensuring that users can find what they are looking for easily.
Other
Other cookies that are being used which cannot be categorized into any other categories
SAVE & ACCEPT