Tuesday 8 March marks International Women’s Day. This year the Day’s theme is #PledgeForParity, while women continue to contribute significantly to cultural, economic, social and political achievements around the world there is still much progress to be made in reaching gender parity. In fact, in 2015 the World Economic Forum made the sobering projection that at its current rate of change gender parity would not be achieved until 2133.

From the pivotal women of the Middle Ages to the rise of contemporary feminism below are seven videos from the ClickView Exchange to mark International Women’s Day. We hope these resources can help you celebrate this important day in your classroom and highlighting the challenges and triumphs of women both today and throughout history.

If you’re already a ClickView customer you can access these titles in addition to over 10 000 more through the ClickView Exchange, copy them to your personal workspace and push them in to your school’s ClickView library. Otherwise, you can request a demo today. One Hundred Years of the Women’s Movement

As technology becomes a ubiquitous feature of our day to day life many of the jobs in the near future will belong to those who can code. At the same time, however, programming and coding is the site of a startling gender imbalance. In America for example, 74% of girls express interest in Science, Technology, Engineering and Math, but when choosing a college major, just 0.4% of high school girls select computer science. The statistics will be similar in the UK. Girls Can Code, then, is an important program that sheds light on this imbalance and seeks to increase the visibility of female coders and in doing so encourage more women into the male-dominated field. Girls Can Code is an exciting program that also illuminates an incredibly important, and undertold story about the lack of women in the planet’s booming tech sector. Watch it here.

The Ascent of Woman: Power

Join historian Dr. Amanda Foreman as she ventures back in time to uncover the stories of women behind some of the most powerful empires in history. Travelling to Istanbul, Germany, Paris and India, Foreman challenges the male-centric theories about power in empires as diverse as Byzantium, the Mughal Empire, Medieval Europe and the Ottoman Empire. In turn, the program reveals the strength of exceptional women at the heart of power and influence in each of these empires. Foreman reveals to the audience the pivotal historical impacts these women have had and in doing so provides a corrective to accounts of history that too often forget the crucial role of women. Watch it here.

Focusing on Viola in the Twelfth Night and Rosalind in As You Like It, Joely Richardson, looks at women in Shakespeare’s plays. She explains to us that the reason these Heroines spend much of their time dressed as men is because they were written to be played by men! At the same time Richardson also looks at Shakespeare’s approach to writing female characters and the impact that his characterization has had on drama since. The documentary also draws on insights from individuals like famed feminist Germaine Greere and actress Helen Mirren to create a balanced, engaging and illuminating study of women in Elizabethan theatre. Watch it here. Divine Women: Handmaids of the Gods

Historian Bettany Hughes investigates the hidden and controversial history of women’s place in religion as she uncovers the lost era of the priestess. Hughes delves into the ancient Greek worship of the goddess of sex, Aphrodite, and finds out what this practice meant for women. She also heads to ancient Rome, where the fate of the civilisation lay in the hands of six sacred virgins. Returning to the crucial early years of Christianity, she finds evidence that overturns centuries of Church teaching and challenges the belief that women should not be priests. Handmaids of the Gods is a thought provoking look at the role of women in ancient religions and provides an addition to debates around the place of women in religion that are still raging today. Watch it here.

In this important program renowned filmmaker Vanessa Engle turns her attention to sexual politics, feminism and its impact on women’s lives today. In this episode Engle traces the rise of the women’s liberation movement in the 1970s. Drawing on interviews with Kate Millett, Germaine Greer and Marilyn French – her last before she died – Engle tells the story of this profoundly important movement in feminist politics, what drove it, what it achieved and how whether it remains a relevant aspect of feminist politics in the 21st century. Watch it here. 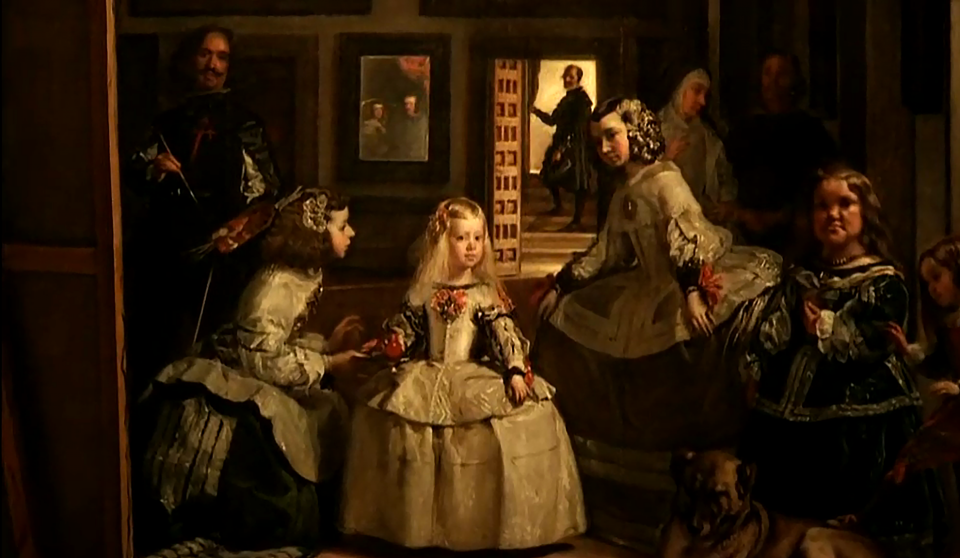 The Story of Women and Art: Episode 1

In this program Professor Amanda Vickery seeks to uncover the hidden world of female artists from the time. Exploring storerooms and basements Vickery brings into the light female artists from Renaissance Italy and the Dutch republic and tells their stories. In the process she sheds light on the insurmountable obstacles faced by these women and their courageous determination to forge careers in the male dominated world of 16th century art. Watch it here.

If you have any suggestions for programs currently on free-to-air television that you feel would make a  great resources for teachers and students feel free to contact: rupert.denton@clickview.co.uk