Brexit: Its Causes, Its Consequences

On the 24th of June citizens of the United Kingdom awoke to the news that their world had changed dramatically. In just 12 hours the relationship between the UK and the European Union, already splintering, had cracked and broken apart.

A landmark referendum held last Thursday found that 52% of the 30 million voters who participated wanted the UK to leave the European Union. The gravity of this decision revealed itself immediately: Prime Minister Cameron resigned, the Labour Party has begun to fall apart, the Pound lost 11% of its value (the lowest it’s been since 1985), US$2 Trillion was wiped from the world stock markets, pro-EU Scotland raised the prospect of a second referendum to determine whether it would remain in the UK, there have been reports of surging racial vilification across the UK, and the voice of nationalist parties throughout Europe has been bolstered by an example of another member leaving.

Most worryingly, perhaps, is that these are uncharted waters and the short, medium and long term impacts of Brexit are largely unknown. One thing is for sure though, historians will point to this event as the day on which the world changed significantly.

Understanding the decision to leave, and the consequences that it will have for the UK will be high on the list of many teachers and pupils in the coming weeks. ClickView have gathered some of the best recent programmes on the referendum, Brexit, and its consequences to assist teachers in covering this crucially important topic. We will continue updating it topic as more coverage emerges.

You could even make each video interactive to better help students understand the issues around Brexit.

If you’re already a ClickView customer you can access these titles in addition to over 10 000 more through the ClickView Exchange, copy them to your personal workspace and push them in to your school’s ClickView library. Otherwise, you can request a free trial today.

The Big Decision with Nick Robinson

Reporter Nick Robinson, who has been on the trail of the EU referendum since the beginning of the year, travels across the United Kingdom to get a better idea of what Brexit means for the UK. Robinson and his team of correspondents travel the length of the UK and even go over the Poland to gain a first hand insight in what the referendum means for a range of people from a range of backgrounds. Watch it here. In this episode of Al-Jazeera’s Listening Post Richard Gizbert delves into the role of the media in swaying the referendum towards a Leave result. This is an interesting angle on the referendum as it takes a step back to help us better understand the factors that shape popular opinion, how they do so, why they do it and the consequences such influence can have. Watch it here.

Life After Brexit: A Newsnight Special

The Newsnight team dissect the initial impacts of the decision to leave the EU on the UK both at home and abroad. They look at how the actual exit will look and how different groups are vying to determine the speed at which the exit occurs. The team also venture out to find what sort of post-EU arrangement citizens would want: all out, half out, or something else. Watch it here. 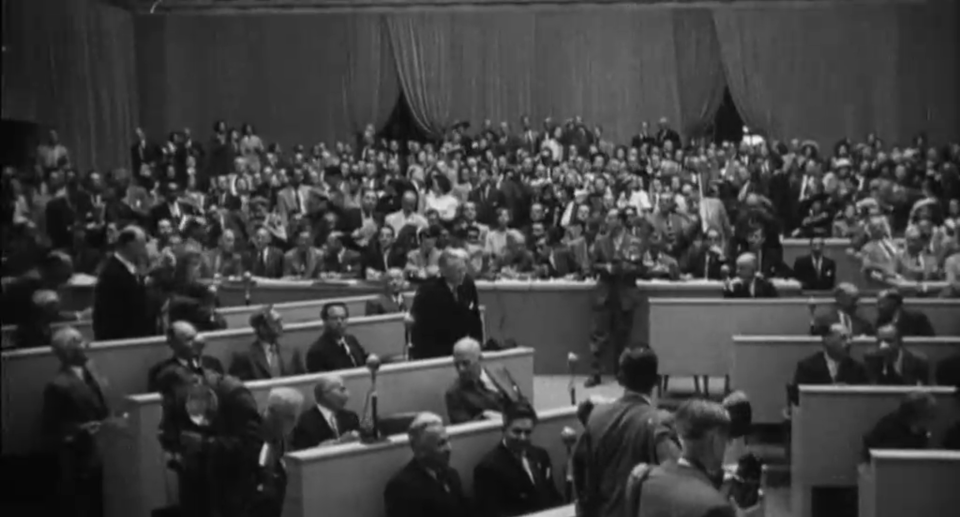 This two part programme covers the UK’s tumultuous history with the European Community a history which has led up to this point. Through interviews with recently resigned Prime Minster David Cameron and Former Prime Minister’s Tony Blair, Jack Heath as well as a range of other players the programme provides a poignant, sometimes witty but always informative account of the UK’s epic back and forth with Europe over the last five decades. Watch Part 1 here, Watch Part 2 here.

If you have any suggestions for programmes currently on free-to-air television that you feel would make a great resource for teachers and students feel free to contact: rupert.denton@clickview.co.uk

Embracing the opportunity of blended learning

Our new partnership with the Schools Library Association